TikTok trends seem to get weirder with each passing day. More recently, the memes on Binley Mega Chippy are taking over the social media platform.

Users were curious as to why a local chippy restaurant is trending on the video-sharing platform.

Binley Mega Chippy is all over Britain’s TikTok

We’ve seen all kinds of memes go viral on TikTok, be it the Fox Brow Challenge or the Shaving Trend.

More recently, users have taken aim at the local chippy known as Binley Mega Chippy in Coventry as their quintessential British meme subject.

Binley Mega Chippy is a fast food restaurant located on Binley Road in Coventry, UK. It is a very popular takeaway restaurant serving local delicacies such as fish and chips.

The famous restaurant was founded in 2004 and has been a local hotspot ever since. Among its specialties are fried chicken, doner kebabs and many more.

Why is ‘Binley Mega Chippy Trend’ going viral on TikTok?

According to the Know Your Memes website, a Twitter user named @rutty_uk was the first person to post a clip at the Binley Mega Chippy restaurant.

Shortly after its publication, many people and tourists began to visit the local Coventry chippy. They usually went there to take pictures and shoot video of the location. Users also add Binley Mega Chippy songs to the TikTok post before sharing it with others on the social media platform.

“Take me to the Binley Mega Chippy,
Where the grass is green and the girls are pretty,
Oh please take me home pic.twitter.com/niEcd3Baj2

Soon, many users started parodying the Binley Mega Chippy trend on Twitter, which further took over TikTok feeds. Some of the users even created viral restaurant memes and to be honest some of them are quite funny.

User reaction to the Binley Mega Chippy trend on TikTok

One user shared their confusion saying: ‘Why is TikTok full of Binley Mega Chippy? I live like 20 minutes from that. Very rare.’

Another commented: ‘Apparently the British are obsessed with Binley Mega Chippy because Radio 1 did ‘weird’ things about it. As a Coventry native, let me tell you, it’s not even the best chip shop in its own area let alone Coventry.

A different user took to his Twitter account to share his feelings. She tweeted: ‘Take me to Binley Mega Chippy. Where the grass is green and the girls are pretty, Oh, will you take me home?

i feel mad i just want to go to binley mega chippy pic.twitter.com/PTgIjRmrGr 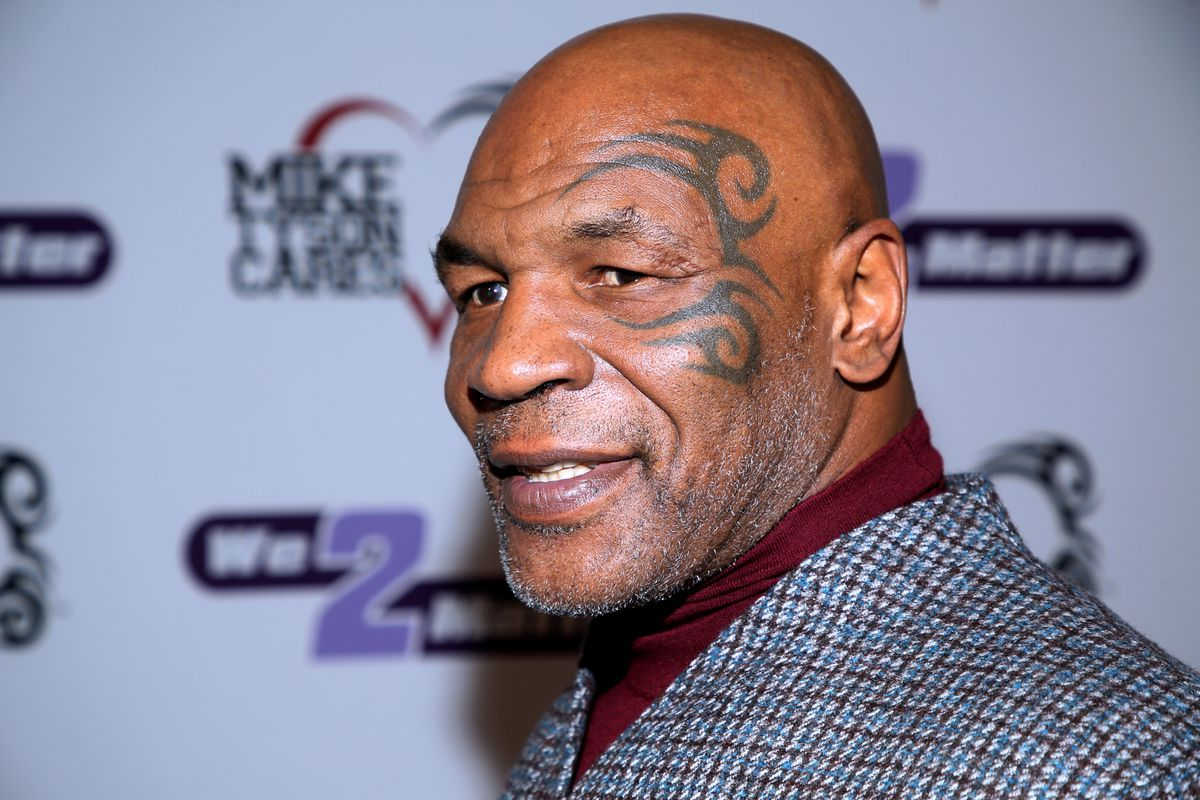 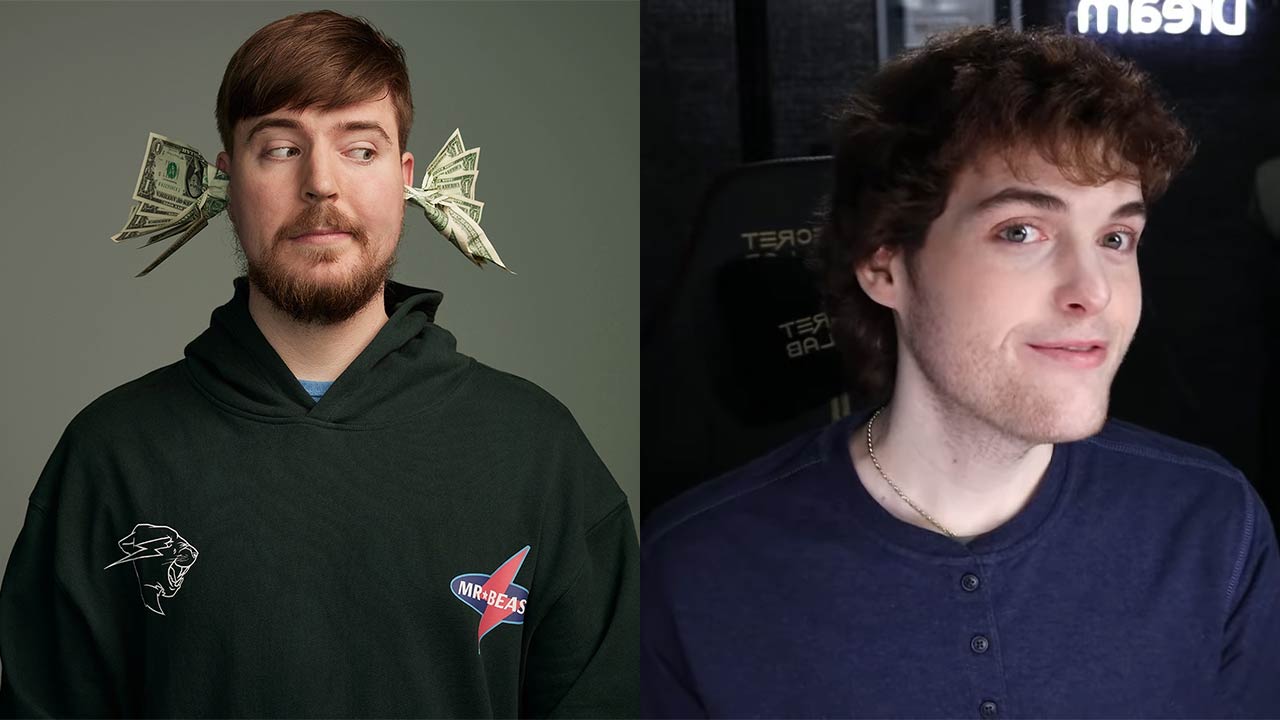 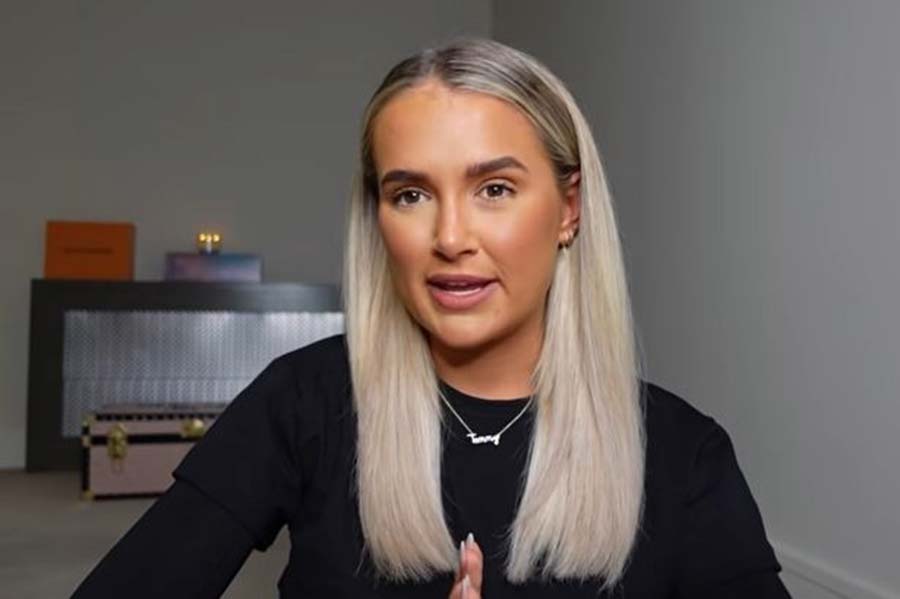