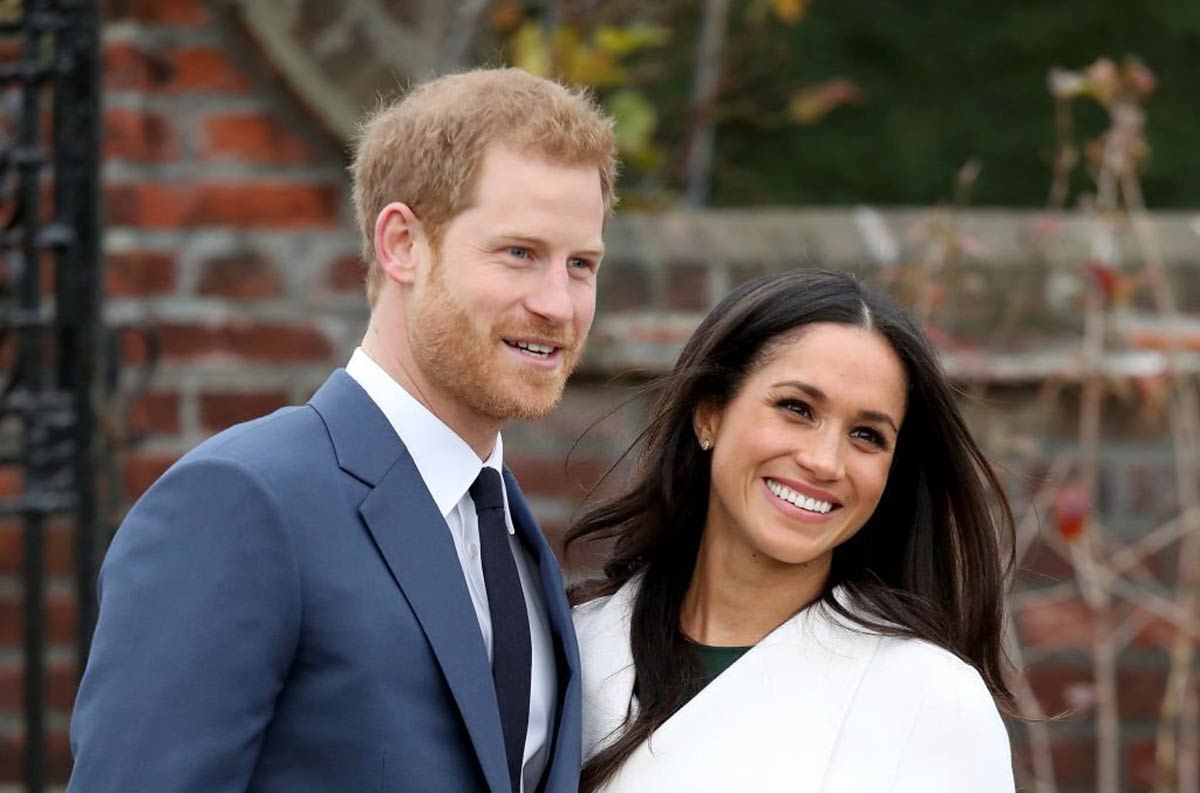 Will Prince Harry and Meghan Markle move to a new house?

On October 3, it was reported that Prince Harry and Meghan Markle are looking for a new mansion in the affluent gated community of Hope Ranch, California. They are reportedly looking for a quiet community for themselves and their two children.

However, not everyone is impressed with the royal couple’s possible move into the community.

Insiders who have a connection to the Hope Ranch Home Owners Association (HOA) have told TMZ that many families residing there are concerned about Harry and Meghan’s move.

Afterwards, they are worried about the baggage that comes with the Duke and Duchess of Sussex.

Additionally, sources claimed that several residents are concerned that the Sussexes will bring chaos to their quiet and super-private lives.

They further added that Harry and Meghan’s move could lead to real world issues as they are famous and quite controversial.

Other Reasons Given by Hope Ranch Residents

Santa Barbara residents have reportedly claimed traffic is one of the reasons they don’t want Prince Harry and Meghan Markle to move to Hope Ranch.

They mentioned that the paparazzi would be scouring the area to take a photo of them all the time. Therefore, it would create problems for children who might be playing or walking to school.

Also, traffic has been a problem in Santa Barbara as the roads in the area are quite narrow and winding. However, the inhabitants have tried to protect the place from the influx of cars for almost a decade.

Additionally, Hope Ranch is already home to several wealthy individuals. But none of them are as prominent as Prince Harry and Meghan Markle.

Meanwhile, Montecito’s current royal neighbors say they had no problem with Harry and Meghan living nearby.

Three neighbors who live near the Sussexes revealed that nothing much has changed since the controversial couple decided to move into their neighborhood in recent years.

Furthermore, they expressed their indifference to the duo’s decision to leave or stay by pointing out that many famous personalities reside in the area. So it doesn’t really matter. 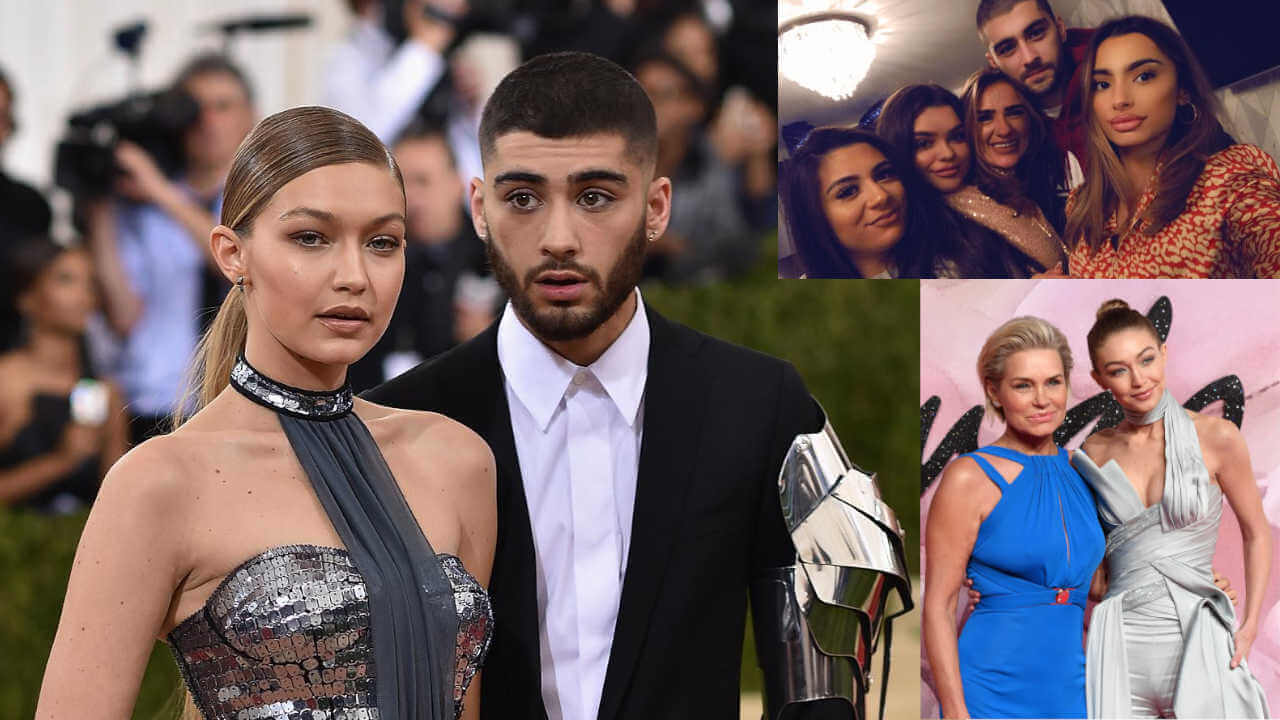 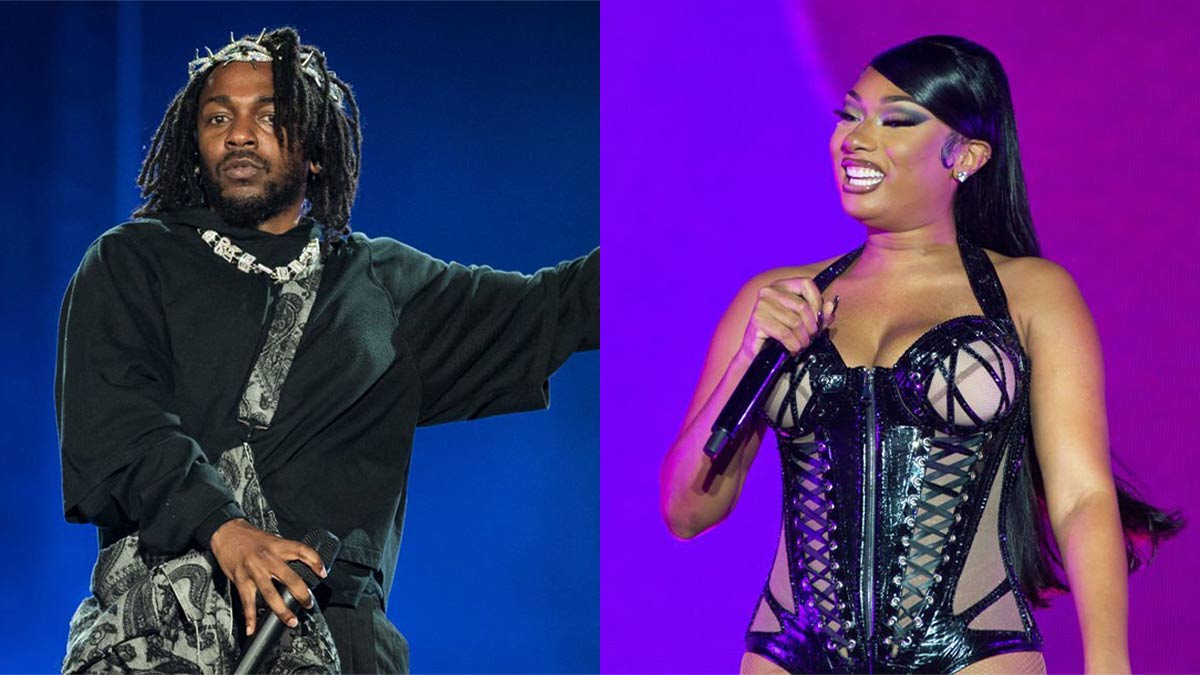 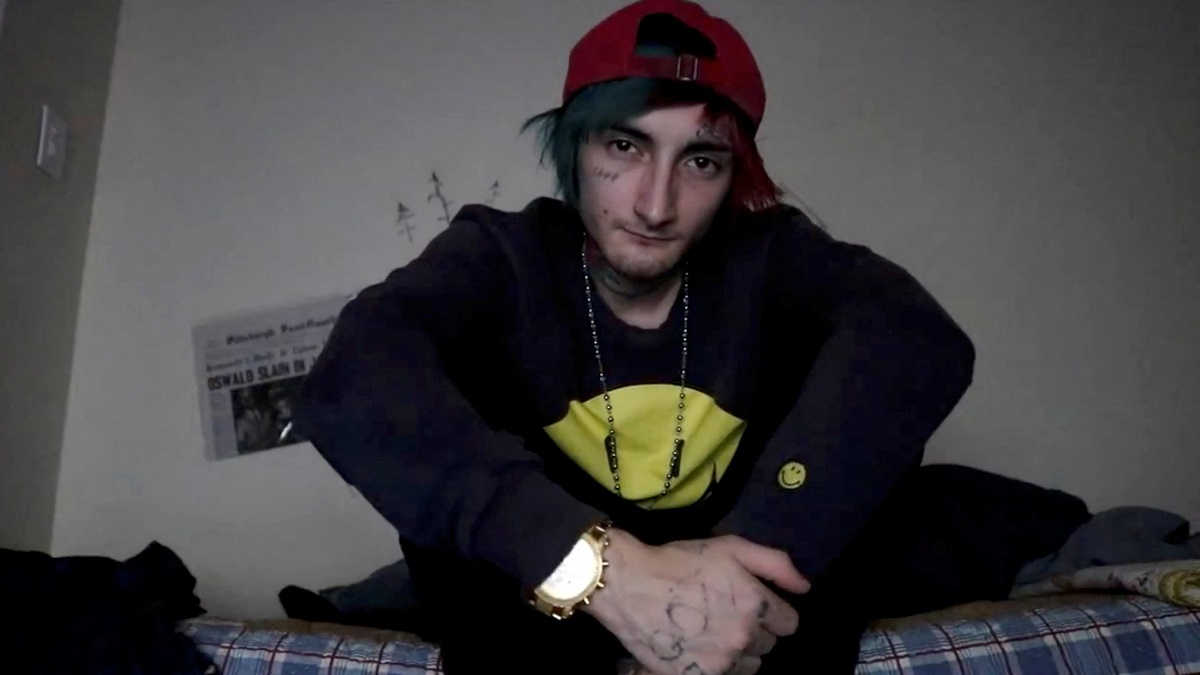