Garcelle Beauvais has reposted a message written by her son Jax Joseph in response to racist comments she received online.

Also, Jax started off by mentioning, ‘Well, I’d like to start off by saying that I’m still a kid and I wish they didn’t see me as a fully grown adult because I’m not. It’s currently my first week of high school and instead of enjoying it like most of the kids at my school, I have to deal with being attacked on social media.’

The 14-year-old further wrote that he “didn’t sign up for this program.” I also have nothing to do with the drama of the show.

Meanwhile, Jax is one of Beauvais’ twin sons that she shares with her ex-husband, Mike Nilon.

Jax Joseph shared a clip to his Instagram story on Tuesday of himself scrolling through the comments on his recent social media post.

He described the video with a caption that read: “I’m 14, please leave me alone.”

In the images, we can see messages that name his family as ‘immigrants’. While others accused Garcelle Beauvais of ‘using race for everything’.

Additionally, most of the comments mentioned Beauvais’s 31-year-old son, Oliver, who has a history of addiction.

One user wrote: ‘Your mom calls Erika [an] alcoholic when your older brother was a drug addict. He pot calling the black kettle.

Another shared: ‘Why is your mum obsessed with Erika’s drinking? Shouldn’t she be worried about your brother Oliver?[‘s] drug use instead?’

The comments come amid the 55-year-old actress’ feud with Lisa Rinna, Erika Jayne and Diana Jenkins.

The official Bravo network handle issued a statement saying, “We are shocked and dismayed by the social comments directed at Garcelle’s son.”

They added: “We urge our viewers and social media followers to refrain from attacking our cast and their families with damaging rhetoric.”

Furthermore, Rinna also condemned the behavior of The Real Housewives of Beverly Hills fans who wrote these comments.

In general, I am a very strong woman. I was raised to be strong. My life taught me to be strong, but when it comes to my children! It hurts it’s not right I’ve been crying all night it’s just a TV show people yell at your TV throw something at your TV but leave our kids alone #RHOBH 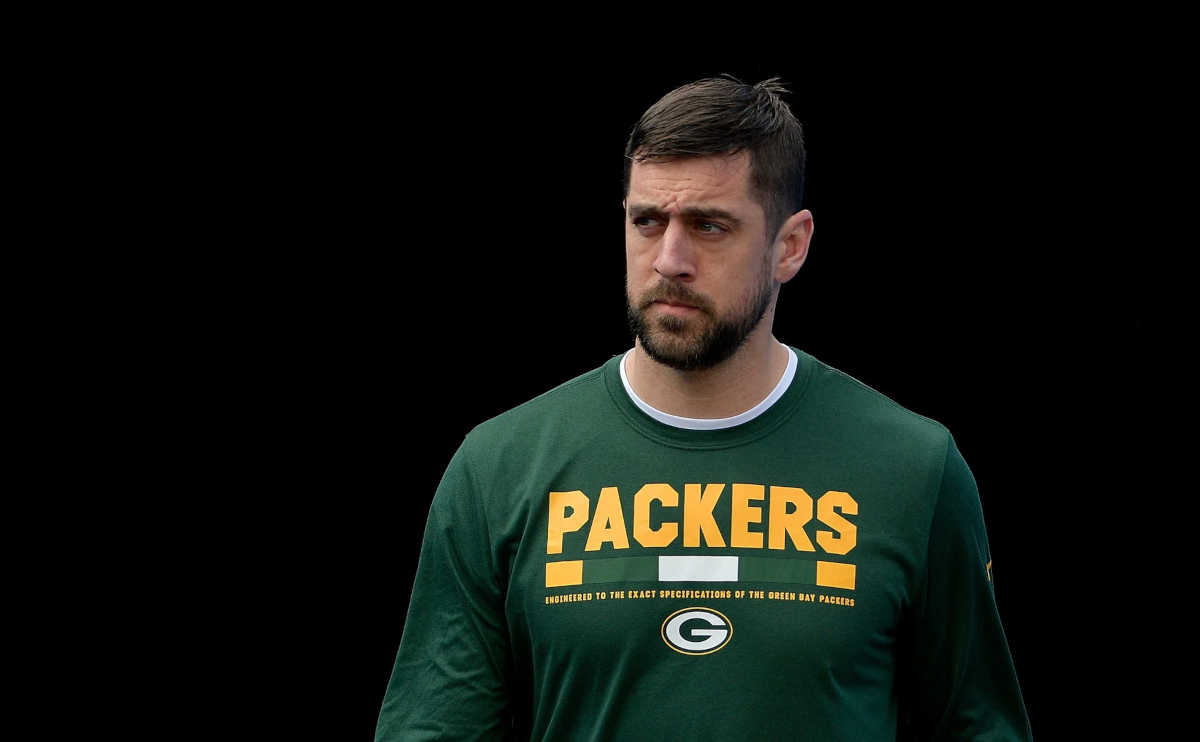 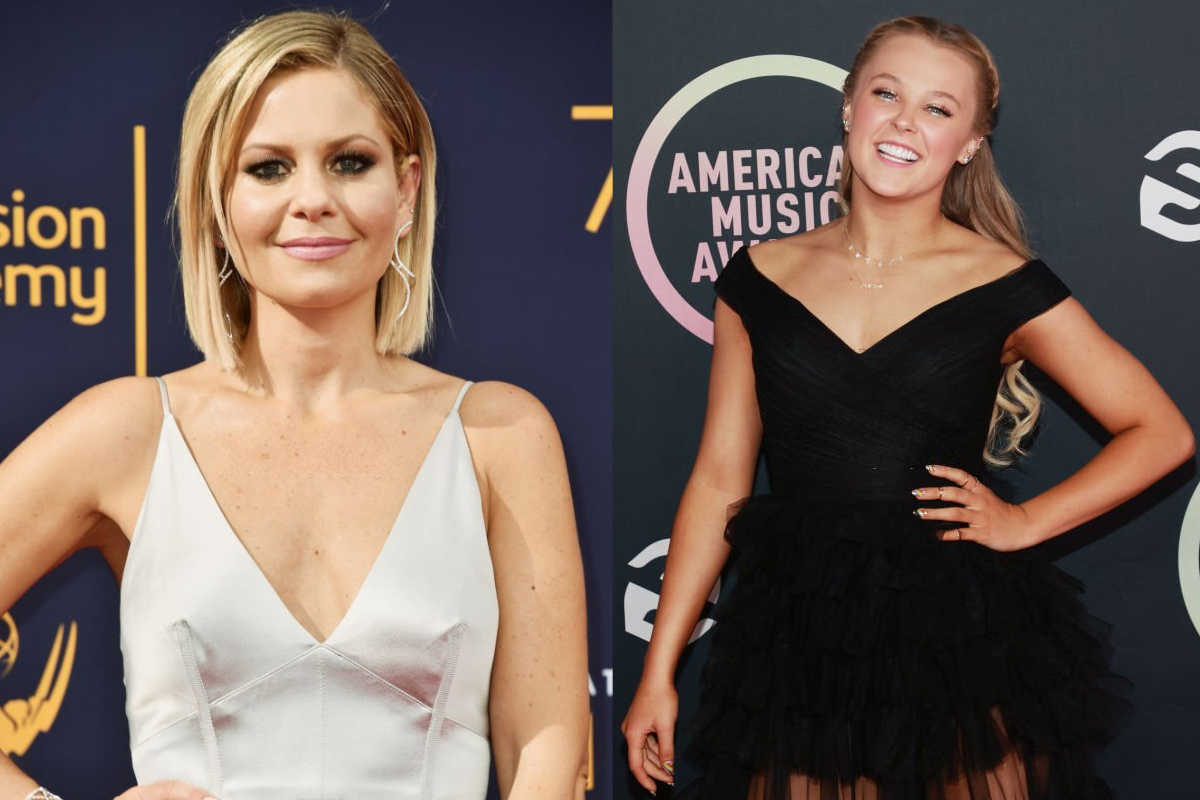