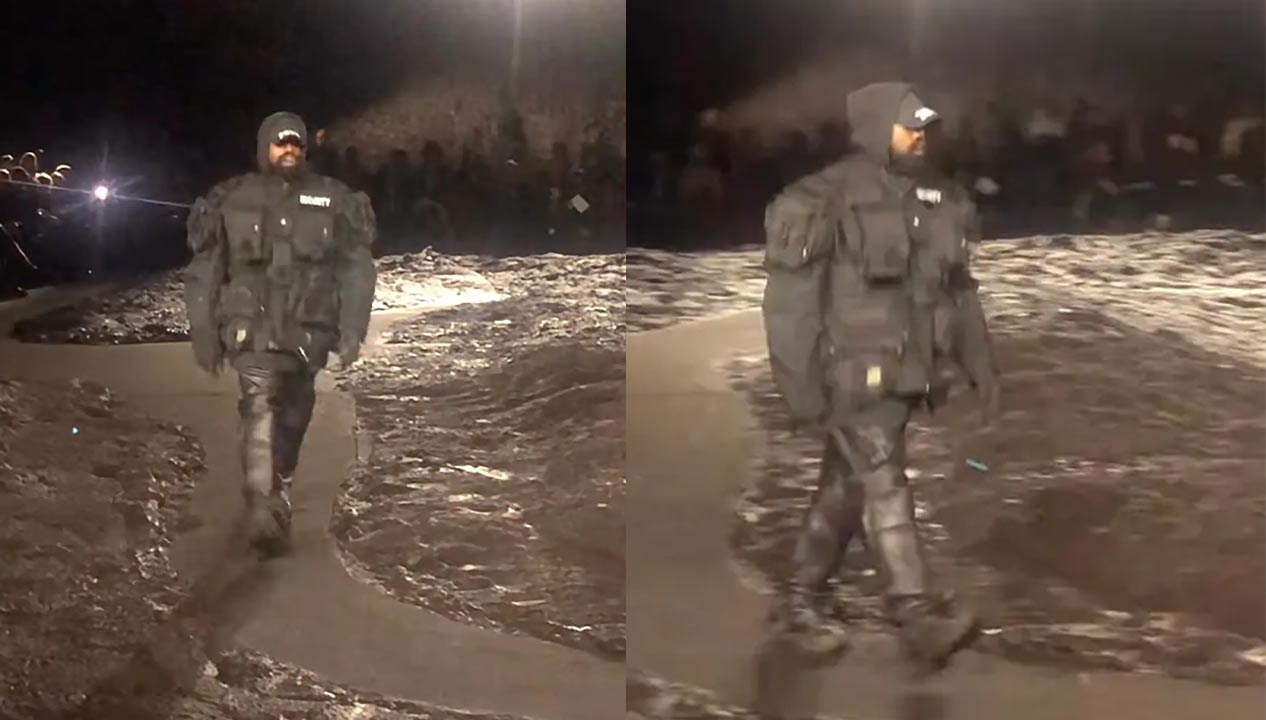 Kanye West hit the runway at the Balenciaga show over the weekend on Sunday, October 2. The show was officially titled ‘Balenciaga’s Apocalyptic, Mud-Filled SS23’.

West, who now goes by Ye, kicked off the brand’s apocalyptic-themed show in an all-black, combat-ready outfit.

Additionally, the 45-year-old Yeezy founder wore a heavy-duty, oversized utility vest with the word “safety” patched on both sides. Additionally, he paired them with a pair of leather pants and a baseball cap over his hoodie.

The catwalk, on the other hand, was held outdoors in the city’s Parc des Expositions. It was supposed to be drenched in an ankle deep expanse of mud and mounds of mud.

Additionally, The Life of Pablo hitmaker’s four children, North (9), Saint (6), Chicago (4) and Psalm (3), whom he shares with ex-wife Kim Kardashian, were in attendance and cheering him on.

Demna Gvasalia, creative director of Balenciaga, opened up about the Spanish fashion house’s unique vision during an interview.

He stated: “I have decided not to continue explaining my collections or verbalizing my designs, but to express a state of mind.”

Later, he explained, ‘Fashion is a visual art and all we need is for it to be seen through someone’s eyes. Fashion, at its best, shouldn’t need a story to sell itself to someone. Do you like it or not. The set of this show is a metaphor of digging for the truth and having one’s feet on the ground”.

Then the creative said: “Let everyone be anyone and make love, not war.”

Gvasalia further spoke about Bella Hadid’s ‘bruised and beaten’ look as she strutted down the runway.

He said: ‘One needs to have courage and persistence to truly come to terms with their identity and who they really are.’

He continued, “The challenge is getting up and continuing to walk towards your true self after being beaten and knocked down.” 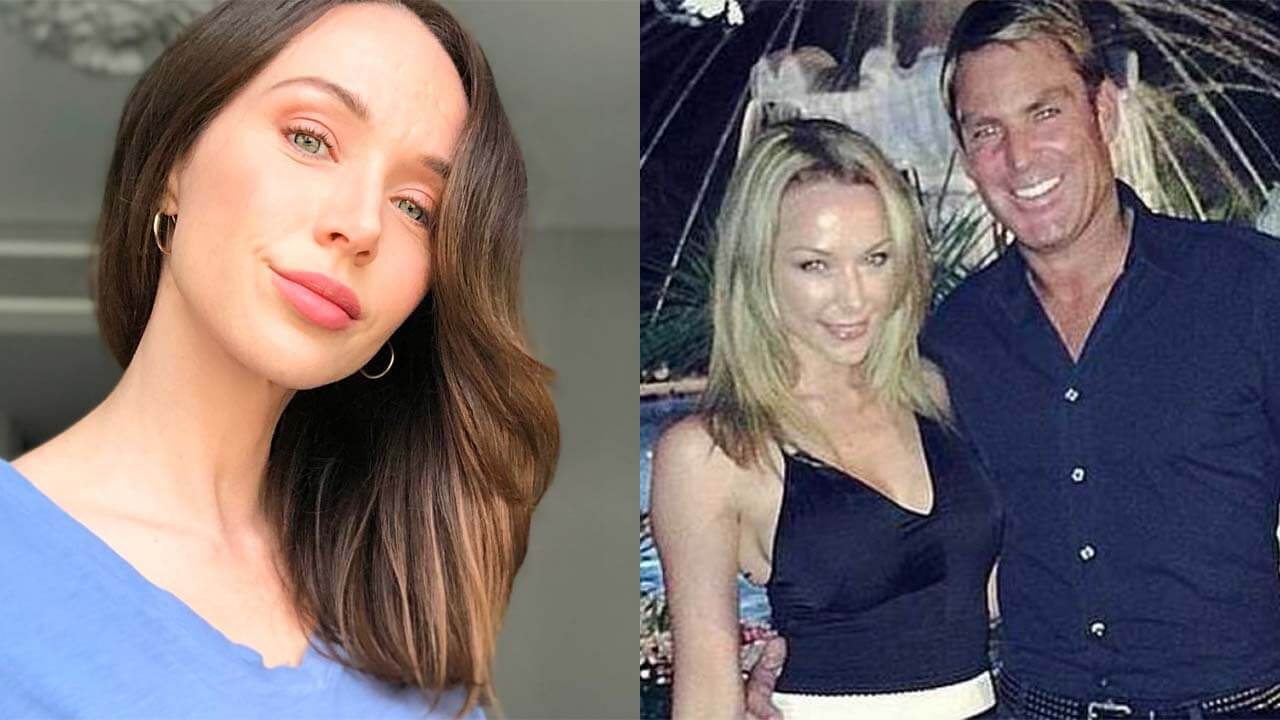 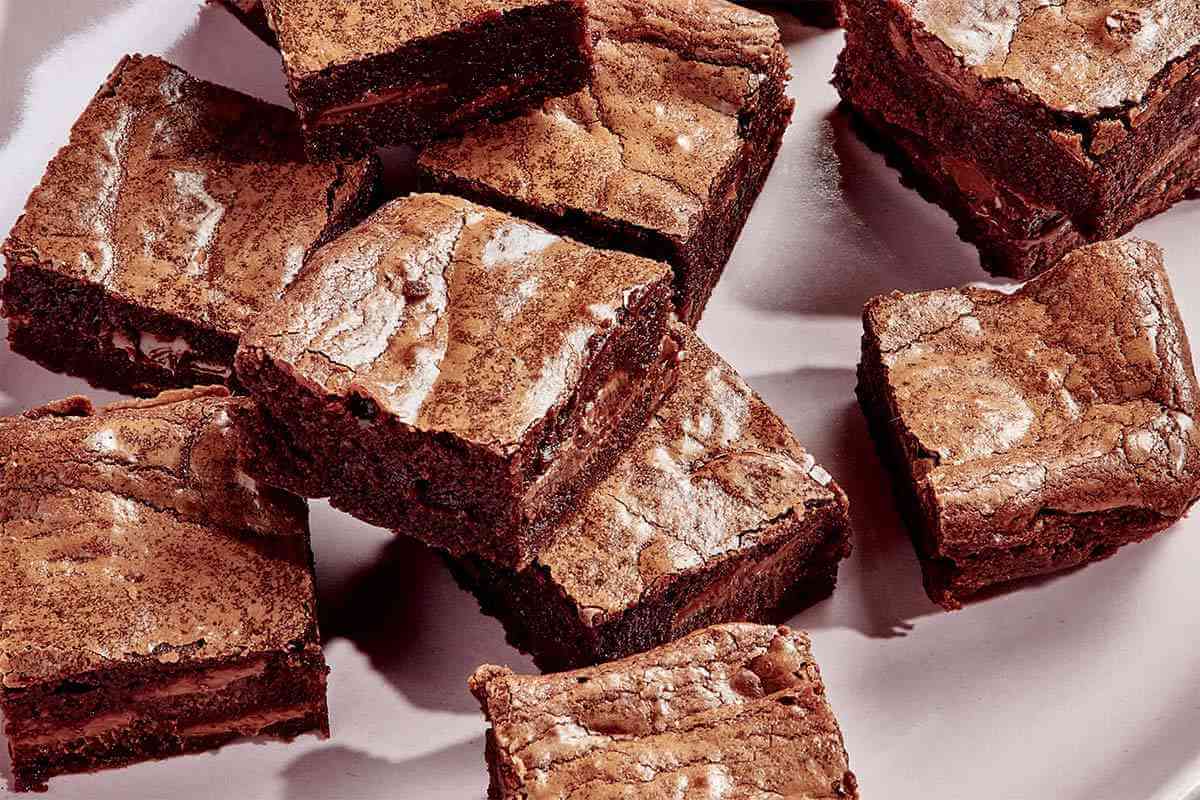